Warning
Our new website is optimized for the most current web browsing technology. If you are using an older web browser, part of our website may not function properly as designed. Please consider upgrading your browser for an error free experience.

The mission of the Rapides Symphony Orchestra is to bring cultural enrichment and quality entertainment to the central Louisiana community through an annual series of professional music programs, and to foster the development of area musicians of all ages through performance opportunities and educational initiatives.

The Rapides Symphony Orchestra is a regional, professional orchestra based in Alexandria, Louisiana.

The orchestra, which was founded in 1967 by a group of community musicians, performed its first concerts under the baton of founding director Arthur King. After the untimely death of Maestro King, William Kushner was appointed music director from 1968 until 2003. Under his leadership, the orchestra expanded its season, activities, and became the fully professional ensemble that it is today. Joshua Zona was named music director in 2004 and has held the position for the past 16 seasons, continuing the organization's growth with increased educational programs, community involvement, and artistic excellence.

Musicians of the Symphony come from all over the state of Louisiana and beyond to perform a series of 6 to 8 concerts each season ranging from our annual "Pops on the River" to the greatest classical repertoire written for orchestra. The Symphony's season typically runs from September through April comprising six concerts at the orchestra's home, the Coughlin-Saunders Performing Arts Center in downtown Alexandria. 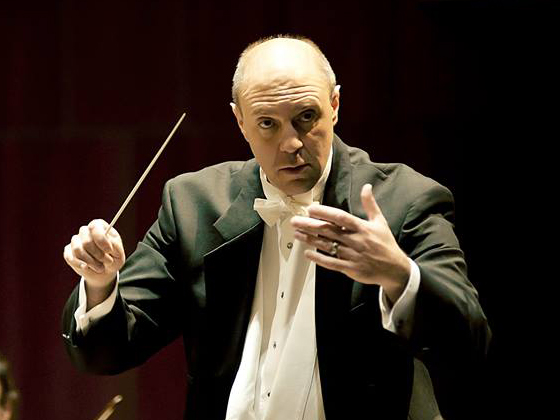 Under Maestro Zona's leadership, the Rapides Symphony Orchestra has enriched the culture of central Louisiana through fearless programming of classical repertoire, undiscovered gems, and premiers of contemporary works. Under Mr. Zona's leadership, the Rapides Symphony Orchestra has enjoyed tremendous growth in audience size, community engagement, and fiscal prosperity. Just a few of the classical and pops guest artists that he has brought to Central Louisiana are Orli Shaham, Evan Drachman, Alan Vizzuti, Beausoliel, and New Orleans jazz legend Ronnie Cole. Mr. Zona and the Rapides Symphony have instituted additional family and youth programming along with "side-by-side" opportunities for local young musicians, sharing the wonders of music with the next generation.

Mr. Zona has led the Renova Music Festival in rural western Pennsylvania from its inception as an upstart chamber music festival into a thriving music festival that draws college-aged musicians from coast to coast. Having completed its seventh year, the festival brings nationally-recognized artist faculty members and pre-professional musicians together for two weeks of chamber music, chamber orchestra, and workshops each June. The growth of the festival can be seen through the number of applicants each year, the percentage of returning students from one year to the next, and the artistic level of performances that rise year after year. The festival has enjoyed tremendous community support as well. 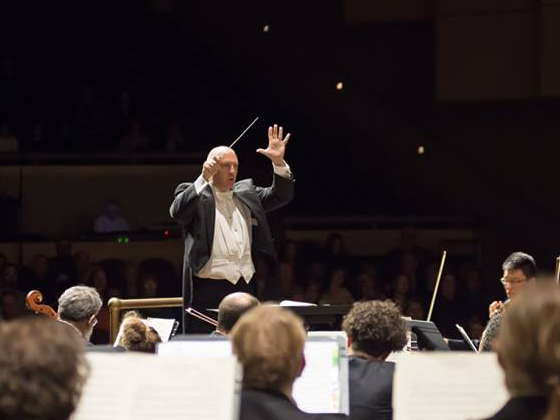 From 1999-2003, Mr. Zona was the Assistant Conductor of the Symphony of Southeast Texas and Music Director for the Southeast Texas Youth Symphony. During this time, Mr. Zona conducted award-winning educational concerts for thousands of children, as well as pops and holiday concerts. He has also conducted clinics and youth orchestras in Louisiana, Texas, Indiana, Pennsylvania, and Michigan. Mr. Zona has served as part-time faculty and Artist in Residence at Louisiana State University at Alexandria, where he has ignited an appreciation for music among thousands of students, inspiring a new generation of music-lovers and concert-goers.

Maestro Zona holds a Bachelor's Degree from The Ohio State University and went on to graduate study in Horn Performance at the Cincinnati College-Conservatory of Music. As a graduate conducting student at Ball State University, he was appointed Assistant Conductor of the Muncie (Indiana) Symphony Orchestra. He holds a Doctor of Musical Arts degree from Michigan State University.

Board of Trustees / Staff